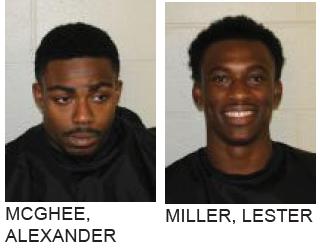 Alexander McGhee, 19, and Lester Miller, 21, both of Rome, were arrested Thursday following an altercation at a night club on Broad Street.

Reports stated that Miller refused to leave the building and then resisted officer’s attempts of placing him in handcuffs.  He then allegedly told the police “fu** all yall.”

McGhee was also taken into custody after he obstructed the officer’s duties.  A search of McGhee led police to find marijuana.

McGhee is charged with possession of marijuana and obstruction of law enforcement.

Miller is charged with disorderly conduct and obstruction of law enforcement. 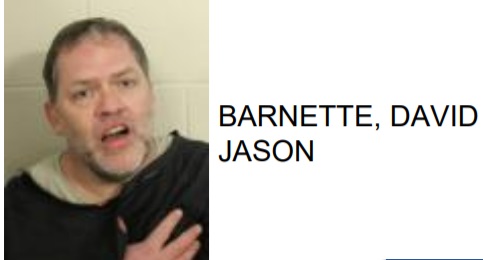 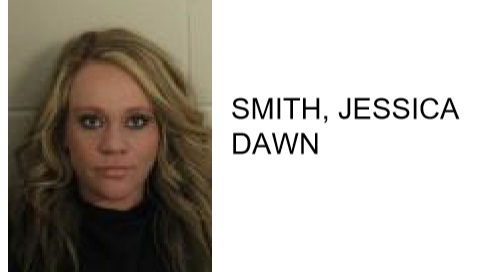 Silver Creek Woman Charged with Stealing $12K worth of Items 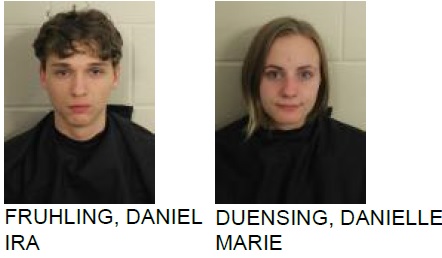