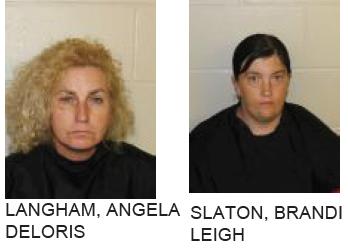 Two Rome women were arrested after a cursing match became physical at a home on Miller Street.  Brandi Leigh Slaton, 30, and Angela Deloris Langham, 50, became in an altercation when they began to curse in front of children under the age of 14 years-old.

Reports stated that Slaton proceeded to spit in the face of Langham.

Langham in return is accused of hitting Slaton in the back.

Both are charged with simple assault and disorderly conduct. 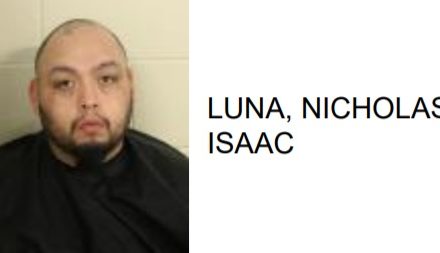 Man Charged with Theft of Wedding Ring in Garden Lakes 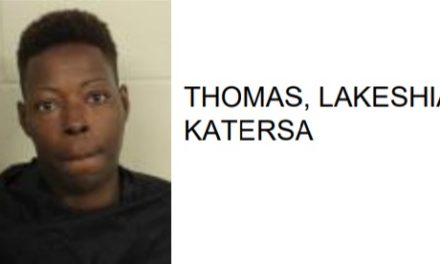 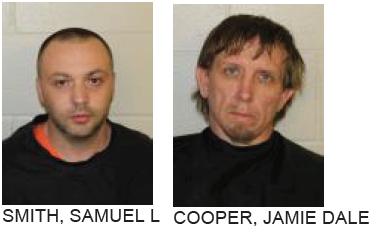