Rome Man Found with Meth After Being Pulled over for Texting 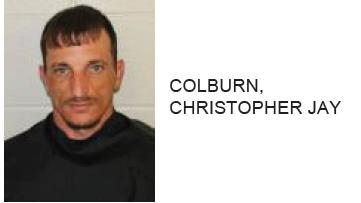 Christopher Jay Colburn, 35 of Rome, was arrested this week after a traffic stop on Black Bluff Road resulted in police allegedly finding methamphetamine.  Police said that while being questioned, Colburn told officers that he was texting his girlfriend and was on his way to pick her up.

While running a check on his car tag, officers were notified that the plate came back registered to another vehicle.  It was also discovered that Colburn was driving with no insurance and on suspended license.

Police said that when Colburn exited the vehicle he was found to have been sitting on a bag of suspected meth.

Colburn is charged with possession of meth, failure to maintain lane, sending a text while driving, driving with no insurance, alteration of a license plate, concealing the identity of a vehicle, and driving on a suspended license. 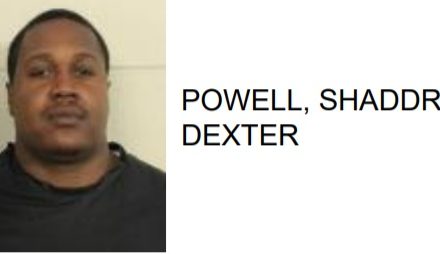 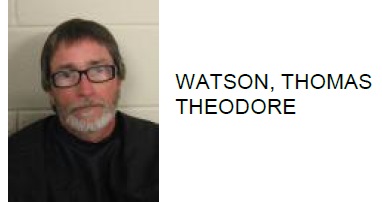