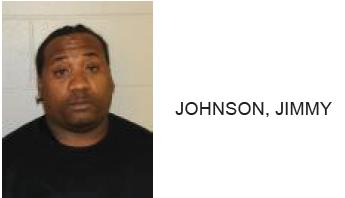 Jimmy Johnson , 33 of Rome, was arrested at Wal-Mart on Sunday after he allegedly assaulted a 23 year-old woman and then prevented three police officers from performing their duty.

Reports stated that Johnson assaulted the woman with a pocket knife and then proceeded to “grasp the knife in his pocket as he resisted arrest while fighting with officers.”

Reports went onto say that Johnson threatened to kill an employee during the altercation. 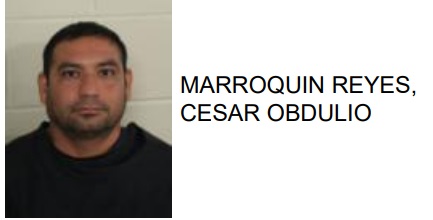 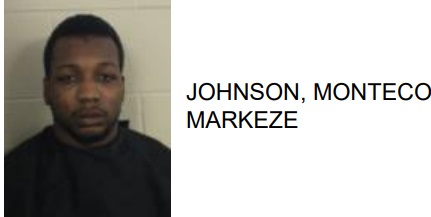 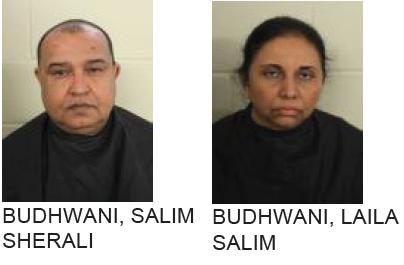 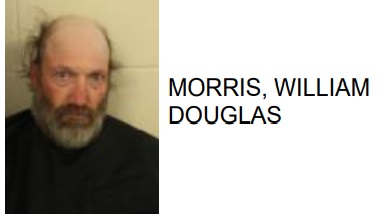 Kingston Man Found with Drugs After Concealing Identity of Vehicle