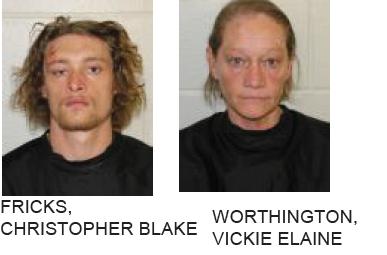 Christopher Blake Fricks, 30, and Vickie Elaine Worthington, 53, both of Rome were arrested on Monday after attacking a 51 year-old man on his property.

Reports stated that the suspects caused injury to the victim’s and head during the altercation.

The victim told police that Worthington was intoxicated during the confrontation.

Fricks is charged with battery and criminal trespass.

Worthington is charged with battery, criminal trespass and public drunk. 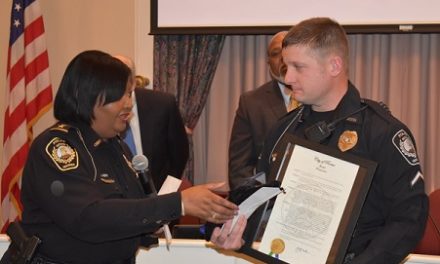 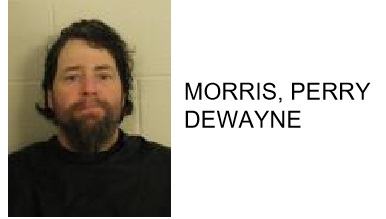