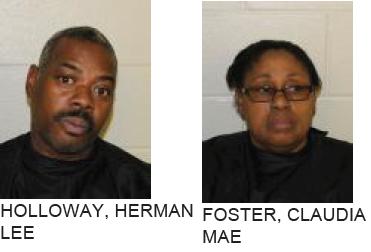 Herman Lee Holloway, 58, and Claudia Mae Foster, 56, both of Rome were arrested at the intersection of Callahan and North Broad Street on numerous drug charges.

Reports stated that after police pulled Holloway over for not wearing a seat belt they discovered that he was driving under the influence of drugs and alcohol.

Officers also allegedly found an open bottle of vodka and marijuana in his vehicle.

Holloway is additionally charged with driving under the influence of multiple substances. 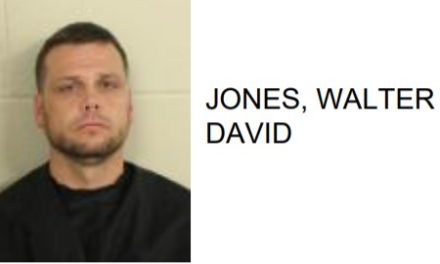 COVID-19 Up 21% on Northwest Georgia Over Past 2 Weeks