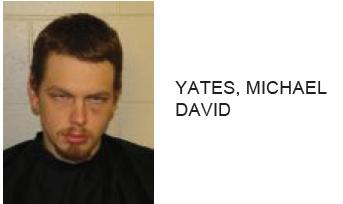 Reports said that on January 11th Yates is accused of stealing a Smith and Wesson .40 caliber handgun and an Apple iPad from a 65 year-old man in his home on Everett Springs Road by forcing his way into the back door of the home.

Then on Friday, Yates went to meet with Scotty Dale Graham at a home on East 19th Street.  It was there Yates and Graham got into a verbal altercation before the two began to physically fight.

Yates then pulled out a handgun and fired several shots into Graham’s chest.

Witnesses said that Yates fled the scene in a small truck but wrecked it pulling into a trailer park on East 19th near Dean Avenue.  Yates then took off on foot.

Yates was finally captured in Adairsville thanks to tips to police.  He was stopped by Adairsville Police on US 41 and Legacy Way and was taken into custody without incident.

According to authorities, murder suspect Michael Yates has been arrested in Bartow County. Reports said that he was captured during a traffic stop after police received information that he would be in a particular vehicle. He was arrested without incident.

Yates is charged with murder, burglary and theft by taking.

Update: The Floyd County Coroner’s Office has identified the man killed in a fatal shooting on East 19th Street Friday as that of 38 year-old Scotty Dale Graham, of Rome.

Reports stated that Graham was pronounced dead on the scene after being shot in the chest. Click here for Graham’s Facebook page

A murder warrant has been taken for 22 year-old Michael David Yates.

Rome Police locked down East Central Elementary School on Friday morning after receiving a call regarding a shooting incident on E. 19th St in Rome, Ga.  Responding officers located the victim with multiple gunshot wounds.  The suspect fled the scene in a truck, crashing it a few feet from the scene and then fleeing on foot away from the area and leaving the truck in the roadway.

The shooter has been identified as Michael David Yates, a 22 yr old white male from Calhoun with a large amount of tattoos covering his body.  At this time he is not in custody and officers are actively searching for him.

If anybody has any information regarding Michael David Yates’ whereabouts, or has any contact with him, please notify 911 immediately.  He was last seen running from the area of Dean Ave and E. 14th St.  Yates is considered armed and dangerous at this time.

Do not approach this individual if encountered and call 911 immediately. Anybody with any information regarding this investigation is asked to contact the Rome Police Department’s Criminal Investigation Division at 706-238-5111 or to call 911. 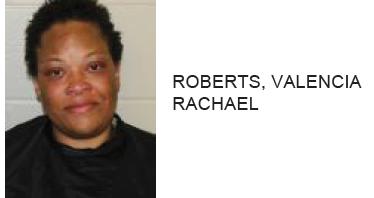 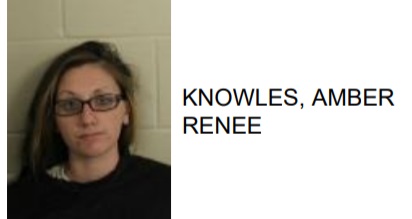