Children Find Mom Passed out in Car, Covered in Vomit 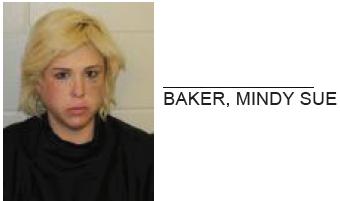 Mindy Sue Baker, 38 of Rome, was arrested New Years Day after her two children, ages 6 and 7 years-old, found her unresponsive and covered in vomit inside her vehicle.

Reports stated that the children dialed 911 and when they arrived they found the woman combative.

Officers stated that Baker pulled away from them when they attempted to detain her.  They added that while being placed in a patrol car Baker kicked one of them. 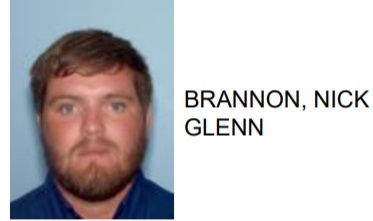 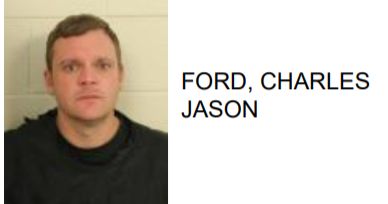