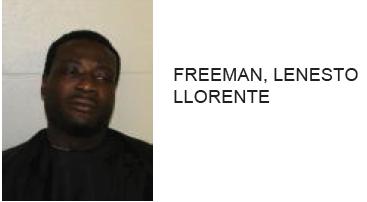 Lenesto Llorente Freeman, 37 of Rome, was arrested on Friday on East Main Street near an elementary school after he was found being disorderly and then with drugs packaged for sale.

Reports stated that Freeman was found to possess cocaine during his arrest after he showed “threatening behavior”. 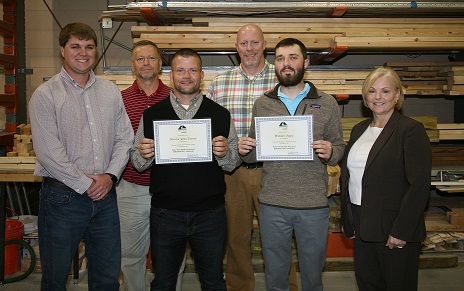 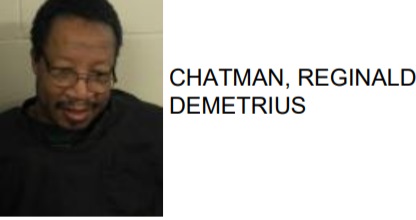 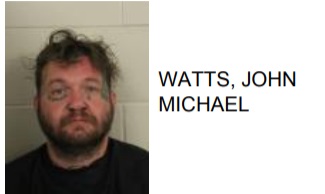