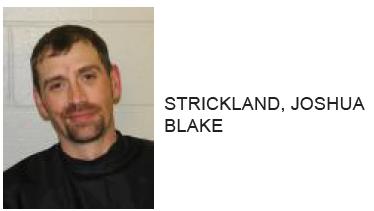 Joshua Blake Strickland, 33 of Rome, was arrested on Friday after he was found carrying a gun while being a convicted felon.

Reports stated that he was found at his home on East Seventh Street with a gun in his pocket. 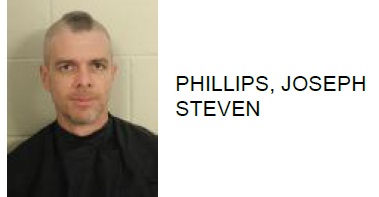 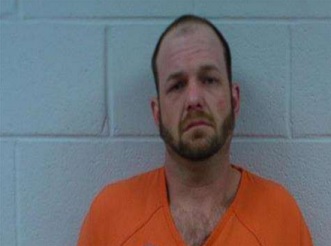 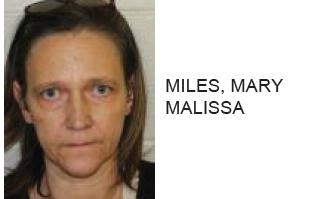 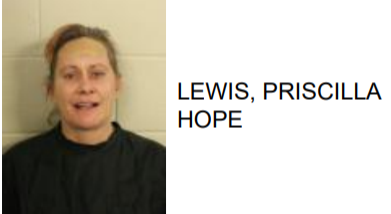