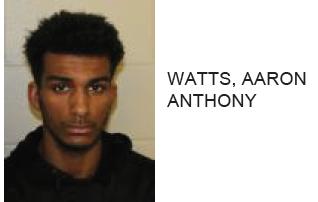 Aaron Anthony Watts, 18 of Silver Creek, was arrested on Wednesday following a fight at Pepperell High School back on December 14th.

Reports stated that Watts hit a fellow student on the right side of the head without being provoked.

Reports added that two teachers attempted to break up the altercation and were also struck by Watts.  Both of the teachers suffered visible injuries to their face.

Watts is charged with three counts of battery. 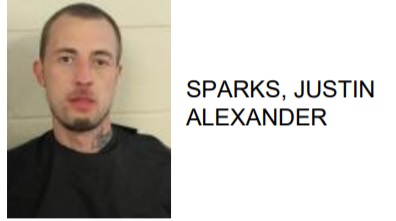 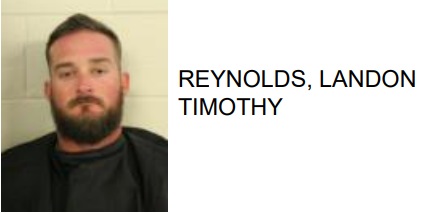 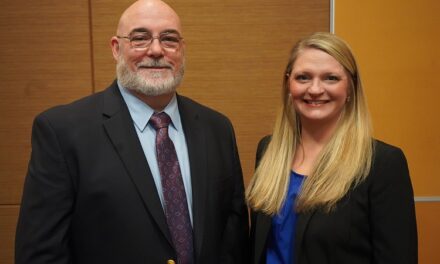