Man Bites Forehead of Man During Fight at Rome Motel 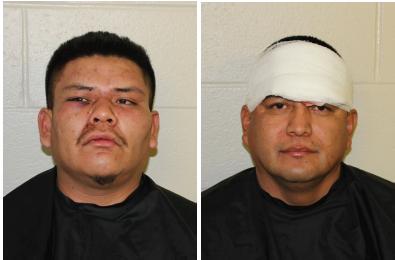 A pair of Arizona family members, Donovan Young, 29 of Chinle, and Marvin Jim Black, 37 of Holdbrook, were arrested at the Studio 6 in Rome Thursday following a fight in which one of the men “bit a large chuck of the other’s forehead off”.

Reports stated that the altercation, not only saw Young bite the forehead of Black, but also punched him in the face.

The altercation occurred in front of a 1 and 3 year-old child.

Both are charged with battery and cruelty to children in the third degree. 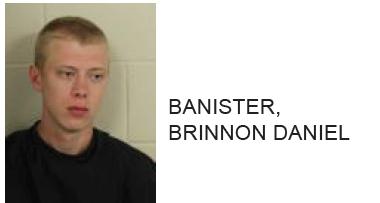 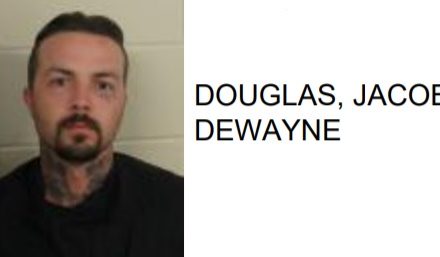