A 13-year-old child went through a traumatic experience Wednesday after the door to his ride came open and his harness was released at the Coosa Valley Fair 30 to 40 feet in the air.

According to the child’s father, Tony Cooper, his son was riding the Zipper when the door came open and his harness came off.  He said that his son was able to grab the harness and hold on until fair workers were able to get him down.

Cooper added that his son, Braydon, was able to put his feet on another car to hold him  in place while waiting on help as his 10 year-old cousin sat next to him on the ride.

According to law enforcement OSHA has to inspect the ride and then give fair officials the go ahead before allowing patrons back on. 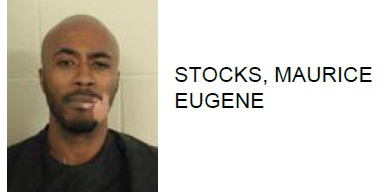 Rome Man Charged with Child Molestation, Tries to Get Prostitute 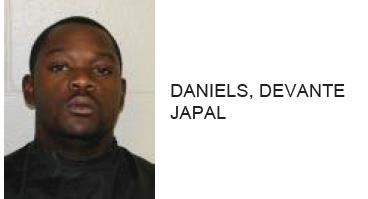