Rome Man Found with Cocaine in Underwear in Jail 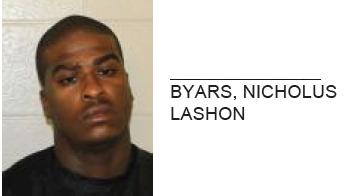 Nicholus Lashon Byars, 32 of Rome, was jailed over the weekend after a traffic stop. Reports stated that Byars, a convicted felon, was pulled over at the intersection of King and Flannery Street and found with a .380 pistol and digital scales used for drug deals.

Reports went on to say that after he was taken to jail he was found with crack cocaine in his underwear. 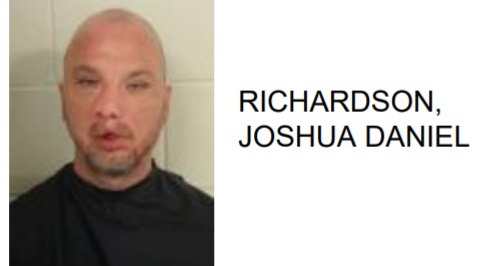