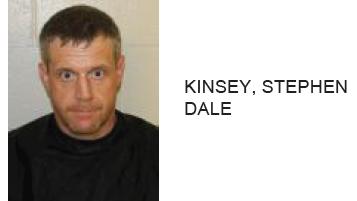 Stephen Dale Kinsey, 42 of LaFayette, was arrested in Rome Thursday for stalking a woman and more.

Reports stated that Kinsey violated his bond when he sent a female victim text messages back on June 3, 2016.  Police also stated that Kinsey failed to appear to a court hearing charging him with illegally sending nude or sexually explicit photos.

Kinsey is charged with aggravated stalking and failure to appear. 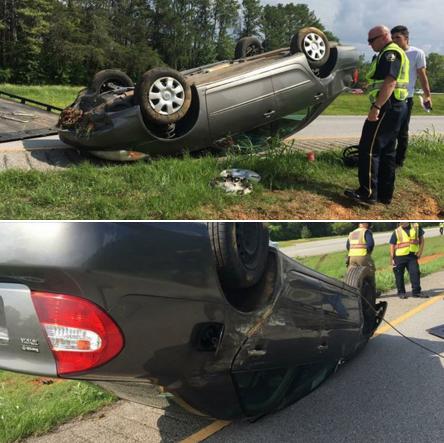 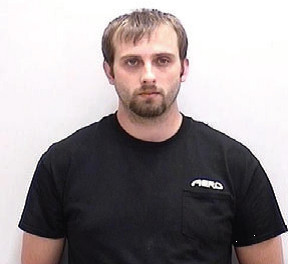 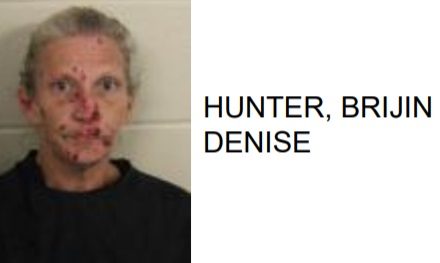