Homeless Man Holds Woman and Child Against Will while Burglarizing Home 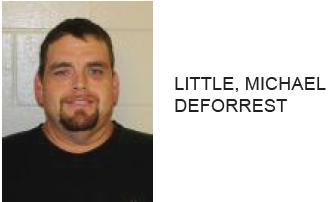 A homeless 29 year-old Rome man, Michael DeForrest Little, was arrested for forcing his way into a Wilma Road home and held a woman and a child against their will while burglarizing them on September 13th.

Reports stated that Little held the woman and 6 year-old inside a room against their will for close to 15 minutes while taking several items.

Little is charged with two counts of false imprisonment and first degree burglary. 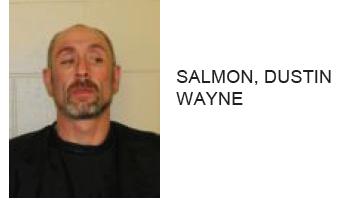 Rome Man Choked out and Bites Woman in Front of Child 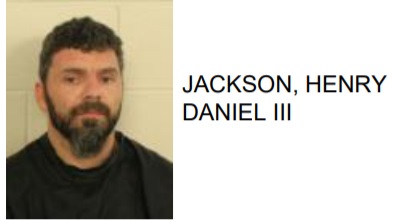 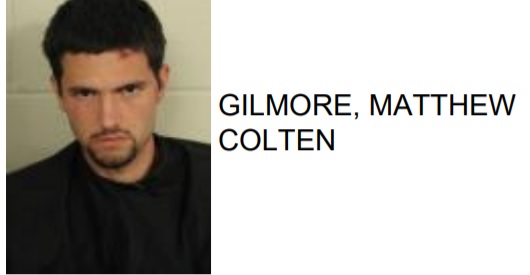