Vernon Eugene Office, 46 of Rome, was arrested this week after authorities allegedly found him in possession of two stolen rings.

Reports stated that the Office attempted to sell the rings at Gold-N-Locks back on June 25th of this year, the same day they were reported stolen.

Office is charged with theft by receiving stolen property and two counts of probation violation.

Chattanooga Man Arrested in Rome After Found with Stolen Car 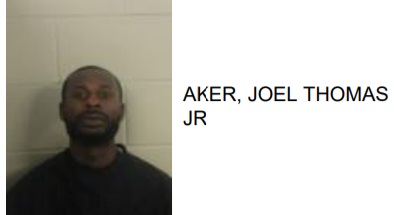