Emtuma Ashia Ware, 36 of Aragon, was transported to the Floyd County Jail from Rutledge State Prison in Columbus to face charges in Rome.  Reports stated that Ware is accused of having a cell phone brought to him while being on work detail.

Reports stated that the cell phone was placed for him to get at the Rome-Floyd County Recycling Center back on July 8 of this year.

He is charged with felony items prohibited by possession by inmates. 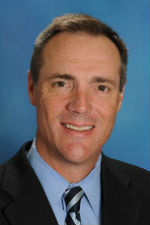 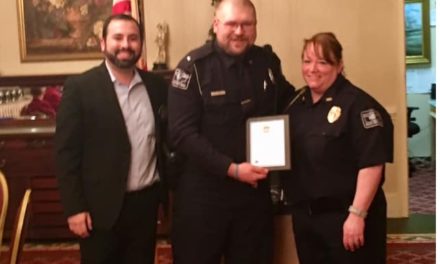 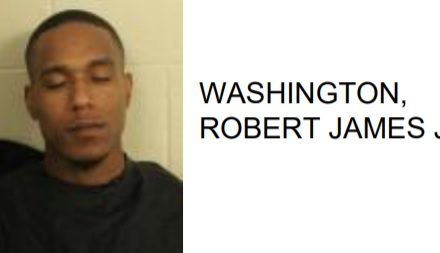