An inmate at the Floyd County Jail is now facing additional charges after an altercation with jail officers. Reports said that officers were going to the cell of Dominique Cornelius Cole, 28 of Rome, to turn off his water after authorities said that he had been throwing water.

When officers arrived at his cell, Cole allegedly had a ketchup bottle filled with urine. At that point Cole told officers that he would throw his urine on them if they came in.

Cole was charged Tuesday with two counts of obstruction, four counts of simple assault, reckless conduct, and rioting in a penal institution.

On May 3, Cole was also charged with causing a riot in a penal institution and aggravated assault after he allegedly attacked another inmate with a plunger handle.

Cole has been in jail since April 22 after being arrested for a probation violation.

An inmate at the Floyd County Jail is accused of attacking another inmate with a wooden plunger handle on Tuesday.  Dominique Cornelius Cole, 28 of Rome, is now facing charges of aggravated assault and inciting a riot in a penal institute.

He has been in jail since April 22 after being arrested for felony probation violation. 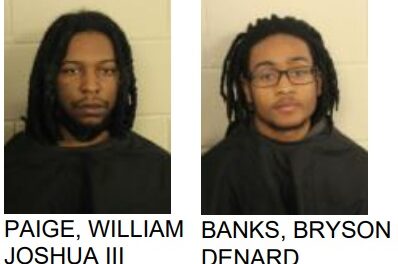 Atlanta Men Arrested in Rome on Drug and Gun Charges

Rome Man Tries to out Run Police on Scooter 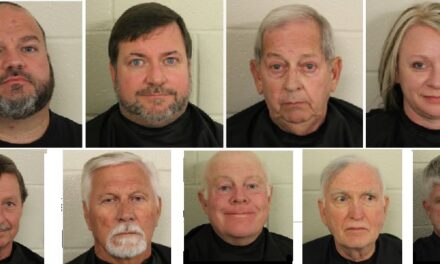 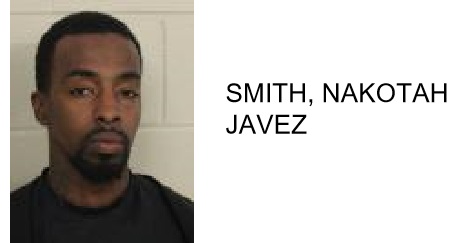 Rome Man Guilty of Murdering Girlfriend in front of Children