Two Men Arrested for Trying to Break into Soda Machine

Two men were arrested over the weekend after reports said they attempted to break into a soda machine at Willow Creek Landscape and Supply Company.  Reports said that James John Duncan Jr, 39 of Rome, was arrested at the scene, while James Watson Vinson, 45 of Kingston, was later arrested at McHenry Drive and Cave Spring Road.

Reports said that both men were charged with two counts of criminal damage to property, possession of tools during the commission of a crime, criminal trespass, loitering and criminal attempt to commit a misdemeanor.

Both were released on bond, but Vinson found himself behind bars hours after being let out.

Reports said that Vinson was arrested at his home on Prater Road for possession of Methamphetamines. 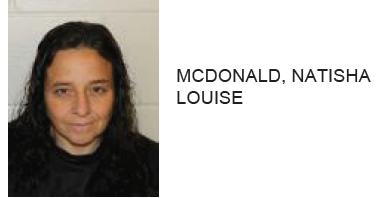 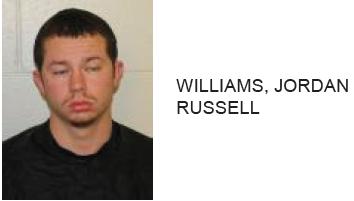 Lindale Man Arrested After Breaking Plate in front of Children 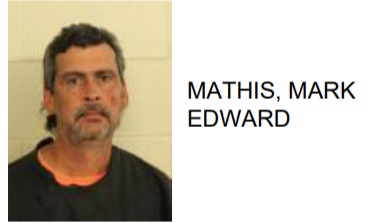