Robert David McFarland II, 36 of Rome, was arrested over the weekend after police said he ran from them in an attempted traffic stop.  Reports indicated that deputies attempted to pull McFarland over for running a red light on Shorter Avenue.

However, instead of pulling over, McFarland allegedly sped away before being captured in the 300 block of Burnett Ferry Road. 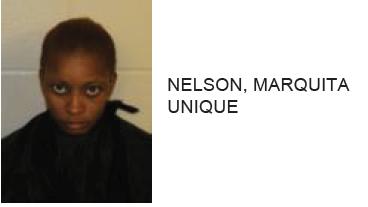 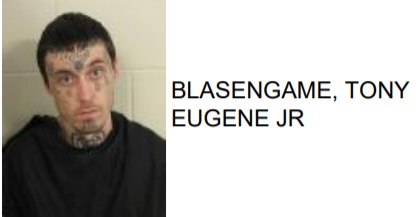