Rome Man Shoots at Another, Then Shoots Out Car Tires

Thomas Randall Rogers, 45 of Rome, was arrested this week at his home on Shade Tree Lane after a verbal argument led to an assault of two people.

Reports said that Rogers and the victim became engaged in an argument when Rogers pulled out a Glock 45 and fired at him.  It when then Rogers shot out two of the victim’s car tires with other victims in the line of fire.

According to police, Rogers appeared to be intoxicated during the alteration, which occurred on a public highway.

Rogers is charged with two counts of aggravated assault, two counts of battery, criminal trespass, reckless conduct, discharging a gun while under the influence of alcohol, possession of a firearm during the commission of a crime and discharge of a firearm near a public street. 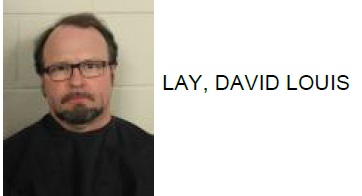 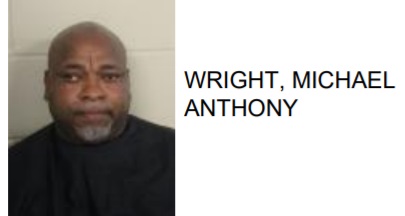 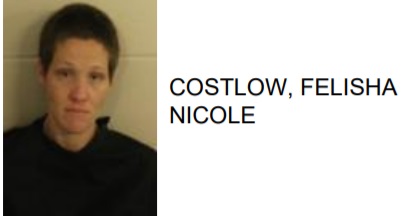