Reports said that the assault occurred on May 19th that the victim suffered numerous fractures to his face, along with other injuries.

Clayton, Abbott and Hunter are now facing charges of felony aggravated assault, aggravated battery and riot in a penal institution.

Abbott has been in jail since February 2015 after being arrested for the shooting murder of James and Myra Reeves at their Terhune Road home.

Hunter is also charged with murder.  He was arrested in April of 2015 for the murder of Nicholas Shropshire of Summerville. Shropshire was found in cardiac arrest in the driveway of a Floyd Springs Road home following a robbery.

Clayton was initially arrested for an outstanding warrant back on April 28 of this year.

The victim was charged with child molestation and sexual battery back on  May 6 of this year. 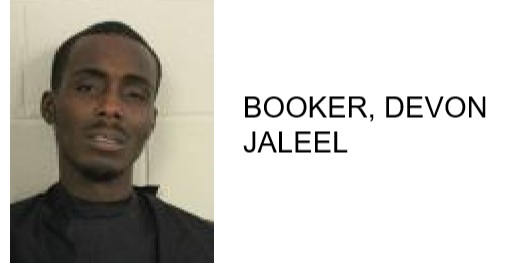 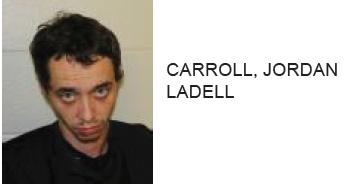 Silver Creek Man Arrested After Trying to Break into Cars 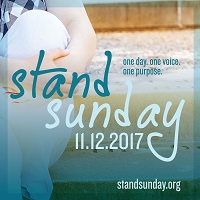 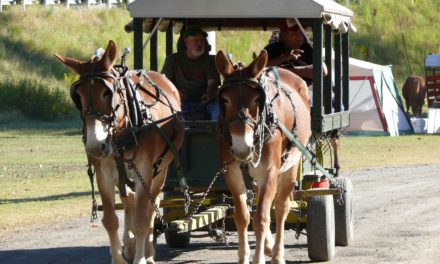