Calhoun Police  confirmed that the decomposed body found in a store unit Wednesday was that of a male.  The body was later identified as 64-year old Ernest Franklin Raines, who was found early Wednesday at the Minnie Stor-All on Red Bud Road beside Shoney’s.

A cause of death remains unknown.

Carver added that the body had been in the unit for “some time”. Reports have indicated that he had leased the unit earlier this year, and he may have been residing in it.

He added that foul play in not suspected at this time 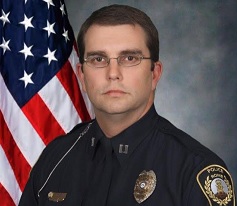 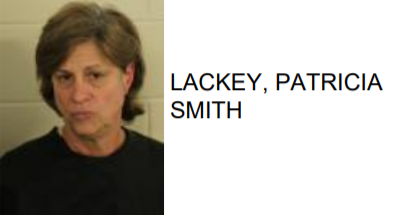