An altercation in the Applebees parking lot in Rome resulted in a Calhoun man, Omar Hernandez, 20, in jail.  Reports said that Hernandez and a female got into an altercation before he left walking toward Papa Johns Pizza on Turner McCall Boulevard.  Reports said that once police spotted the suspect, he became agitated and began to resist officers.

He told police that he had been drinking alcohol prior to the altercation.

When police began to arrest Hernandez he became physical and started to resist officers.  Reports said that officers had to taze Hernandez numerous times before he would comply with commands.

Hernandez is charged with three counts of felony obstruction of an officer and misdemeanor consumption of alcoholic beverages by someone underage.

Fiddlin’ Fest Between the Rivers this Weekend in Rome

Rome Woman Found at Home She Had Burglarized Before 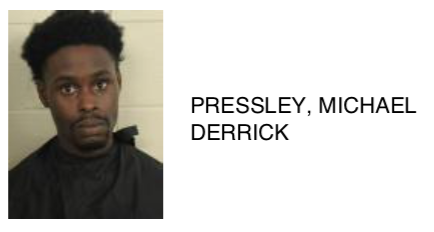