Julian Ledet King, 25 of Nashville, Tennessee, was arrested in Rome this past week for fighting with police and attempting to take an officer’s gun.  Reports said that the alleged incident occurred at Floyd Medical Center early Monday.

Reports added that during an altercation with officers King attempted to grab a gun as he threatened to do harm to them.  During the scuffle King scratched an officer on the face, pushed over a medicine cabinet and fought with numerous nurses. .

King is charged with felony obstruction, attempting to remove the weapon of an officer, battery, criminal damage to property, willful interference with medical personnel, along with misdemeanor counts of battery, disorderly conduct and assault. 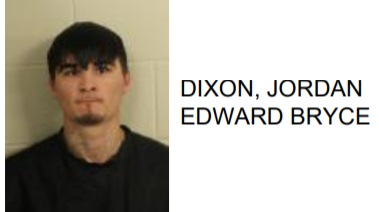 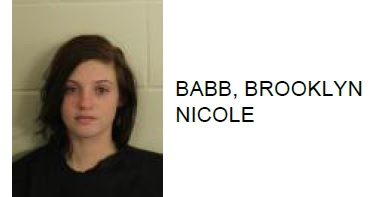