A decomposed body was found in the former site of the Army Navy Store on North Broad Street Friday.  Reports said that the body is described a black male.  Authorities said that it appeared that the man was homeless. An investigation has been launched to determine the exact cause of death.

Barry Henderson, Floyd County Coroner, said that it appeared the death was of natural causes.

His name is being withheld pending notification of family. 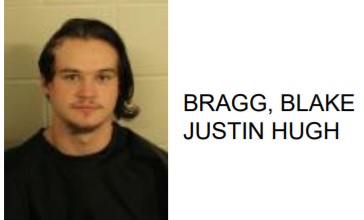 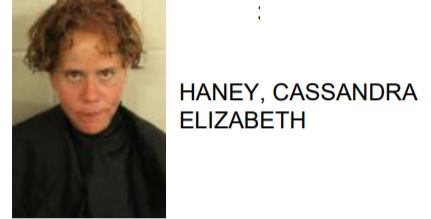 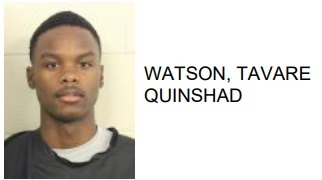