Erick Giovani Depaz, 31, was sentenced to 25 years in prison Thursday for cutting the throat of his wife back on September 10, 2015. Depaz was given 20 years for aggravated assault with the intent to murder and five years for possession of a weapon during the commission of a felony. He pleaded guilty to the charges Monday.

The altercation began after Depaz’s wife had asked him to find another place to stay because had been drinking too much. As she walked back into the home Depaz followed her, pulled out a knife and sliced her throat.

Officials said that if the cut had been one inch deeper, her jugular vein would have been severed.

Depaz, who is in the country illegally, will most likely be deported after his prison sentence, Judge Tami Colston said. 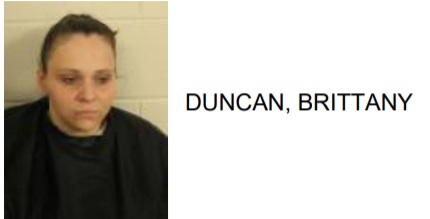 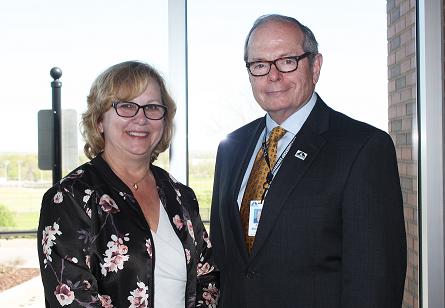 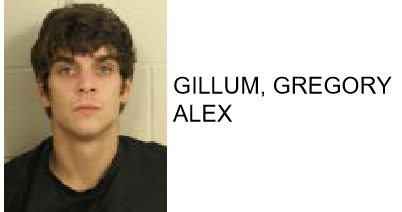 Rome Man Jailed for Beating Another 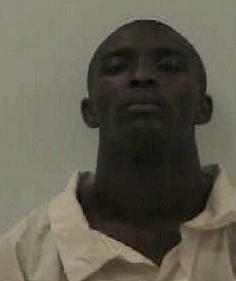