Rome Men Burglarize Home and Skip out on Taxi Fare

Rome Police arrested Marquis Dontreal Word, 21, and Frank Houston Kerr, 22, on Tuesday after they refused to pay their taxi fare after they allegedly broke into a home on Stansbury Stret. Reports said that the men took the taxi to Dodd Boulevard and ran away without paying.

They were found and arrested by police at a location on Dodd Boulevard.

Both men are charged with first-degree burglary and misdemeanor theft of services. 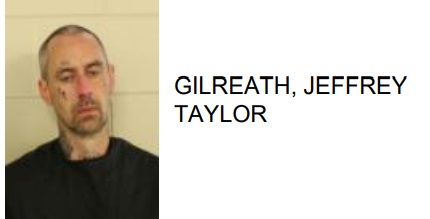 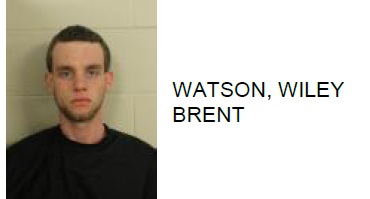