Officials from the U.S. Department of Health and Human Services said Wednesday that they are forcing residents at the Rockmart Nursing and Rehab, located at 528 Hunter Street, to move out of their rooms and into new facilities immediately. State and local officials told the facility to remove residents, who were previously given until early February to find new rooms at other locations. The move comes after the facility’s owner, New Beginnings Care LLC, failed to make payroll this week.
Melanie Simon, executive director for Healthcare Facility Regulation for the Georgia Department of Community Health said, “We came in because we realized we may need to relocate residents before Feb. 7 to ensure their safety.”
Simon said that on Jan 8, the Department of Health and Human Services issued a termination notice on the facility, no longer allowing Medicare and Medicaid funds to be paid to Rockmart Nursing and Rehab.
She said the order was set to go into place on Feb. 7, at which time residents would have been moved to the facility of their choice.
Simon said at least 8 different facilities around the area will take in residents who were being transported by ambulances and local facility vans, which crowded the parking lot of Rockmart Nursing and Rehab. 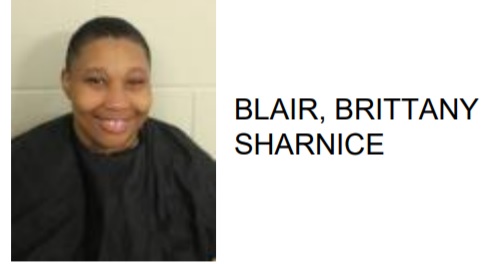 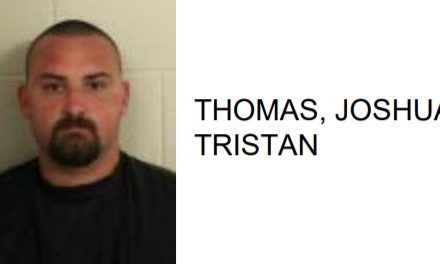 UPDATE: Rockmart Woman Dies in Explosion Caused by Smoking with Oxygen On