According to reports from the Rome Police Department, a woman was robbed while conducting a business transaction. Report said that the victim was leaving a business on Shorter Avenue when a man asked if she would be interested in purchasing a TV for $150. After speaking with the man the victim said that she drove to a bank to take out $250 in cash and then proceeded to drive to a location on Watson Street.

Reports said that once the vehicle turned on Watson Street, the male suspect pulled out a silver gun and demanded the cash. The victim said that after she gave the man the money the robber got out of the vehicle and fled on foot.

The woman was not hurt in the crime. 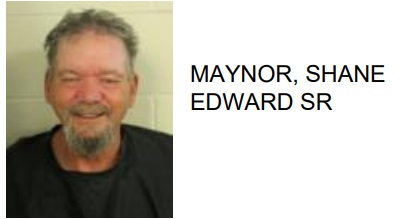 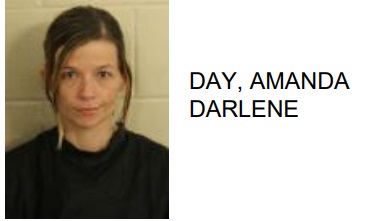