Brandon Lamar Smith, of Trion, was arrested late this week and charged in connection with a burglary that occurred on Thursday at BJ’s Food Mart in Mountain View. Reports said that the arrest came as the result of a tip from a citizen. When investigators went to Smith’s home his vehicle wasn’t there, but deputies and investigators located him a short time later and placed him under arrest near Airport Road in Trion.

Reports added that Smith stole close to $200 in cash.

Investigators were able to recover part of that money from the suspect when they took him into custody.

Smith is charged with burglary. 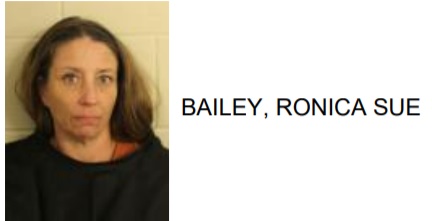 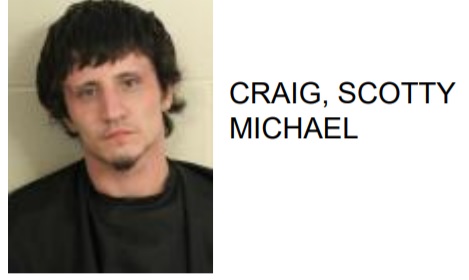