Man Arrested After Failing to Report Wreck with Serious Injury

Cody Lee Tucker, 22 of Cave Spring, was arrested on Thursday after police said he failed to report a wreck that resulted in a passenger of his suffering broken vertebras. Reports said that the wreck occurred on Garden Lakes Parkway and Woods Road.

Tucker is charged with felony serious injury by vehicle; reckless driving; duty to report an accident resulting in injury, death, or property damage; duty of driver to stop at or return to the scene of accident; and driving on a suspended or revoked license. 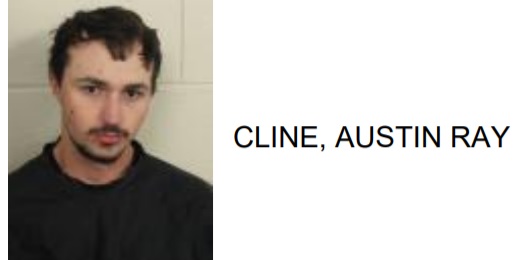 Rockmart Family out of Home After Fire, Hoverboard Likely Cause 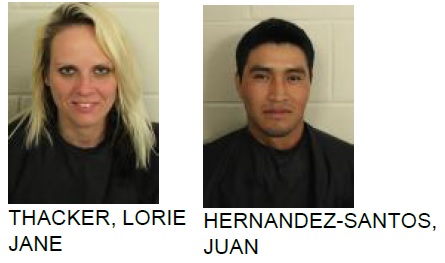