When the Dawgs play at home I always like to go back and watch the replay to see if I missed anything. Being in the stands makes it pretty difficult to catch every little thing despite having the radio broadcast in my ear.

So with that being said, I wanted to make sure I thought I saw what I saw on Saturday, and I did. This year’s Georgia team has something that I’ve not seen in a while. I’m not talking about a new coordinator or star player, I am taking about grit. The most impressive thing I saw on the 2015 edition of Bulldog football was conditioning.

Out of every hire and change the team made during the offseason, I truly believe that brining in strength and conditioning coach Mark Hocke is the key that makes this car go.

When watching the team play on Labor Day weekend it is not uncommon to have numerous players go down with cramps because of the heat. It happens on almost every roster. These guys practice all summer, but nothing compares to the field of battle. Last Saturday, not a single player went down with a cramp, and they seemed to only get stronger. Late in the third and early fourth quarters the team ran the ball for 17 straight plays. Not once did the team fail to gain positive yardage. Not once did the team have to punt. The offensive line just dominated late in the game. In my opinion, that was the most impressive thing that I saw.

What about the quarterback play? Greyson Lambert showed when the coaches tabbed the newcomer as the starting man. He managed the gameplay very well. The one play that stood out in my mind was the touchdown pass to Malcom Mitchell in the corner end zone. Not because of the throw, of the catch, but because of the audible at the line of scrimmage. The original play call was for Nick Chubb to carry the ball, but Lambert spotted the safety’s and linebackers all playing up. It was there he made the call, changed the play and scored six. That is veteran play for the newcomer.

People are talking about the fact that the defense gave up two scores, but I fret not. Here’s why. The scores came with :20 left to go in the first half and on the first possession of the second half. This was only the team losing focus, and it was quickly fixed by the coaching staff. On top of that, the defense was covered with freshman and sophomores on those drives. In total, the Dawgs played 18 (EIGHTTEEN!) freshman Saturday. Talk about creating depth and the future. The old term ‘baptism by fire’ comes to mind.

What about college football superlatives last week? Quarterback of the week goes to Oklahoma Sooner Baker Mayfield. The Junior threw for 388 yards, went 23 for 33, with 3 touchdowns and no interceptions. The Sooners haven’t had huge quarterback play since Sam Bradford left. They have it now.

Best running back. It’s hard to go against Georgia Tech’s Marcus Marshall. The true freshman went for 184 yards on 8 carries. He scored two touchdowns and never turn the ball over. I don’t think it will last, but for now he is the man.

Best defense. This is going to kill me as well. Notre Dame looked really good. Only giving up three points and 8 first downs for the game is pretty specular, even though Texas looks really down.

Coaches on the hot seat? I see two already that will be lucky to be in their office come Thanksgiving. Texas’ Charlie Strong and Vandy’s Derek Mason.

Now onto Potts’ Picks for Week 2. Last week I went an impressive 9-1, with my lone loss being a stunner with Nebraska. Let’s see how I do this week with a little harder game selection. 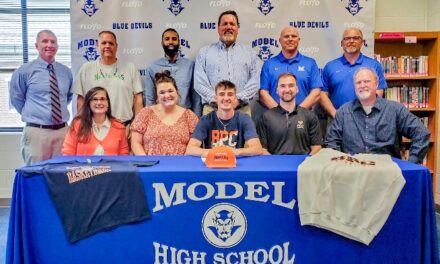 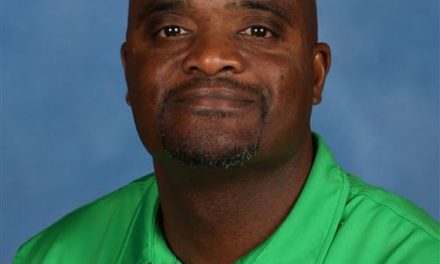