According to reports the Polk School District released its fiscal numbers recently with great excitement. Reports said that at the end of its fiscal year June 30, 2015 revenues were 3.63 percent higher than expected and expenditures were .58 percent less than projected. Superintendent William Hunter said that a general fund balance of $8,012,161.18 is now on hand.

The board also approved the employment of nine teachers, three paraprofessionals, and filled 10 non-certified staff positions, including bus drivers, nutrition assistants, a school nurse, and a secretary. 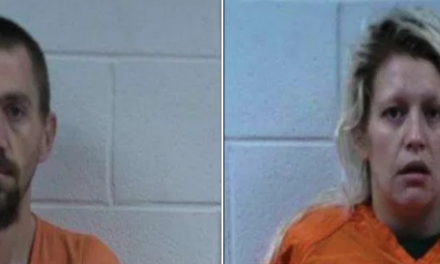 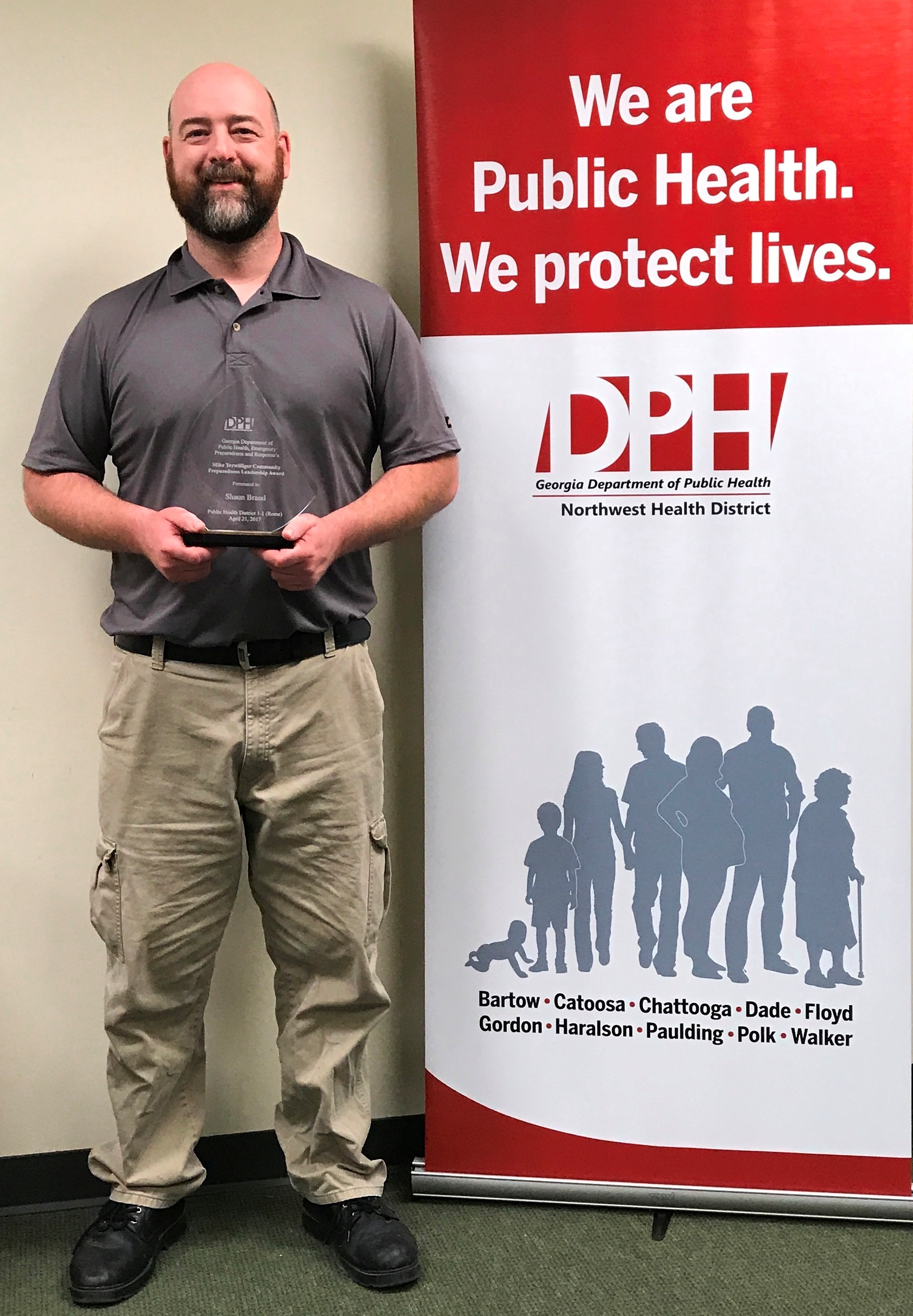