A convicted sex predator has been arrested in Chattooga County on child molestation charges. Johnathan Warren Chitwood, 33 of Summerville, was arrested on Wednesday for allegedly molesting a victim under 16 years of age. Reports said that authorities were notified after the child`s mother sent a message to the school asking the nurse for help. The school nurse then contacted police.

Chitwood was convicted in February 2009 of sexual battery against a child under the age of 16. As part of his sentence he was banned from Chattooga County for a five year span. 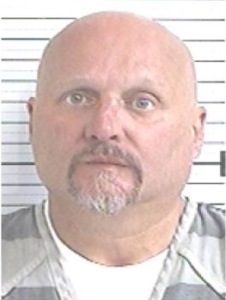 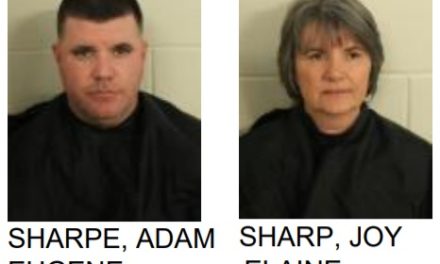 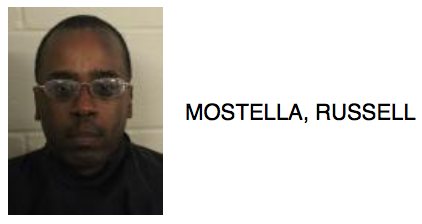