Allegiant Looks to be Fimed at Lindale Mill 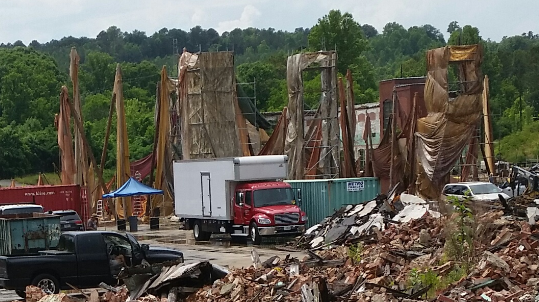 While nothing has been officially announced, Allegiant -Part 1` will be the movie filmed at the old Lindale Mill. According to reports, the production company has rented out the Gilbreath Recreation Center, next door to the mill, from June 11-23.

Filming for the movie is expected to be begin in Atlanta next week and is set to be released in theaters early next spring.

Georgia production incentives provide up to 30% of your Georgia production expenditures in transferable tax credits. The program is available for qualifying projects, including feature films, television series, commercials, music videos, animation and game development. With one of the industry`s most competitive production incentive programs, the Georgia Film, Music & Digital Entertainment Office can help you dramatically cut production costs without sacrificing quality.

For those unfamiliar with the movie, which is based on a bestselling book series, `Allegiant – Part 1? centers around Beatrice Prior and Tobias Eaton as they venture into the world outside of the fence and are taken into protective custody by a mysterious agency known as the Bureau of Genetic Welfare.

According to sources, CL Casting is looking for a ton of actors, models, and talent to work on the upcoming Divergent Series sequel. Currently, casting directors are looking for athletes, police officers, fit people, and people with visible muscles. Those that are selected will go to a bootcamp and tactical training for the upcoming feature film. 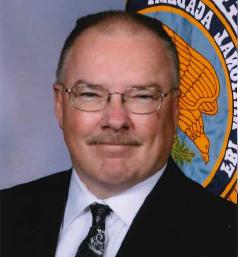 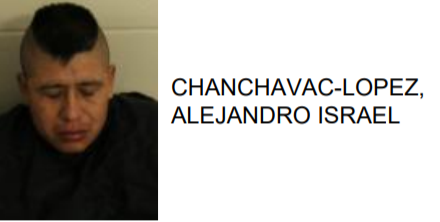