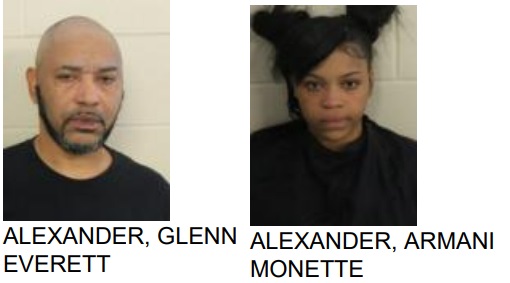 Glenn Everett Alexander, 54, and Armani Montette Alexander, 54, were arrested at their home on Runway Drive after a search warrant led to officers finding a large amount of cocaine and marijuana.

Armani Alexander is charged with possession of marijuana. 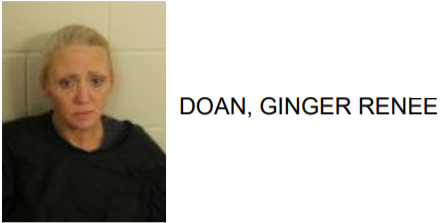 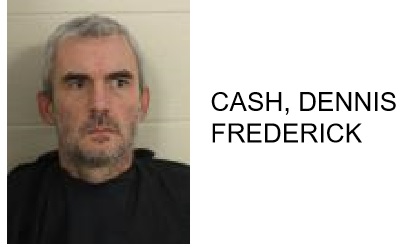 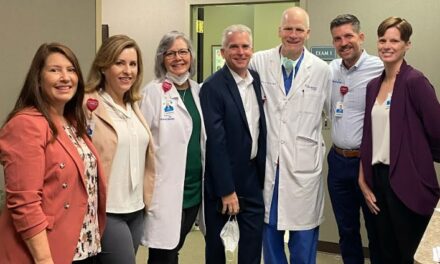 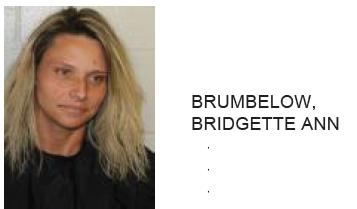