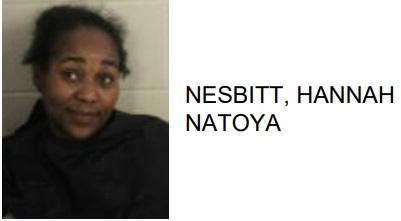 Hannah Natoya Nesbitt, 37 of Rome, was arrested this week after reports said she attacked a child at an apartment on Dodd Blvd.

Reports said that Nesbitt shoved the child against a balcony railing during the incident.  The child told authorities that they though she was going to push him over the edge.

The victim suffered visible injuries to his throat during the incident.

Nesbitt is charged with battery and cruelty to children 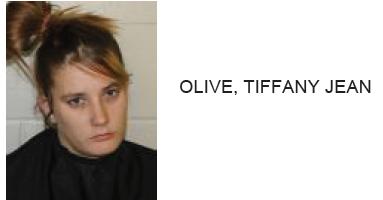 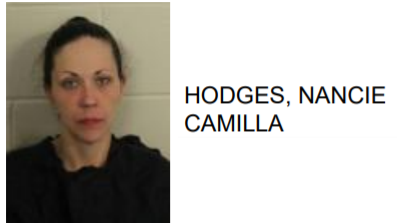 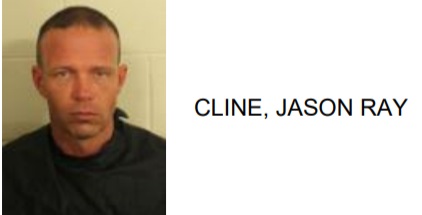