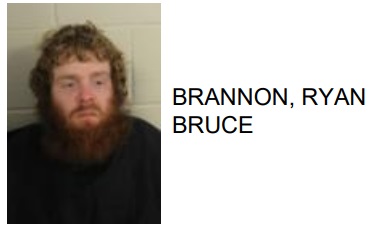 Ryan Bruce Brannon, 30 of Rome, was arrested this week after reports said he engaged in online conversations of a sexual nature with someone he thought to be under the age of 16 years-old.

Police added that Brannon requested the child send him nude photographs during the conversation.

He was then taken into custody at a spot the two agreed to meet up to engage in sexual activity.

While being taken into custody, police said that he was found with hydrocodone.

Brannon is charged with aggravated child molestation, use of a computer to solicit a child to commit a felony, obscene internet contact with a child, sexual exploitation of a child, and possession of a schedule II controlled substance. 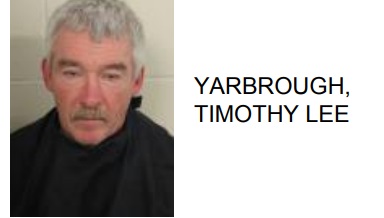 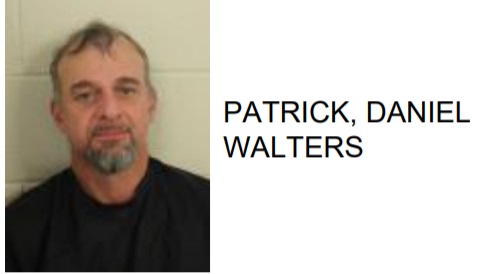 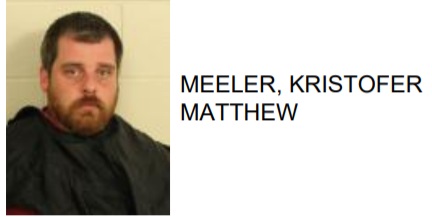 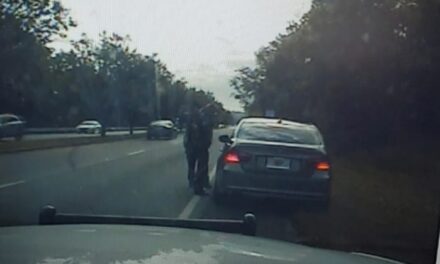