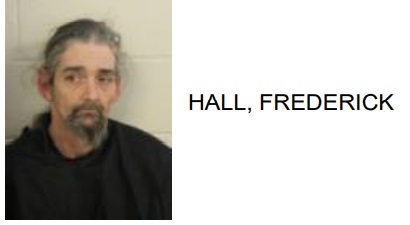 Frederick Hall, 50 of Rome, was arrested this week after reports said he injures his wife outside their home on Walnut Avenue.

Reports added that Hall forcibly grabbed his wife keys out of her hands, which resulted in bruising and bleeding.

Police went on to say that Hall committed the act while being loud and boisterous in the front yard in front of the community.

Hall is charged with battery and public drunk. 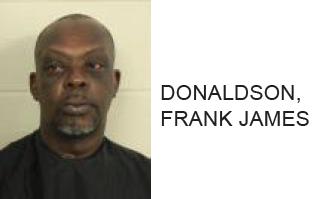 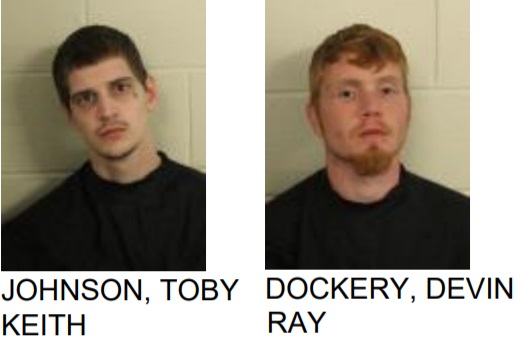 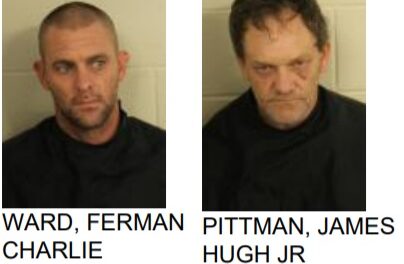