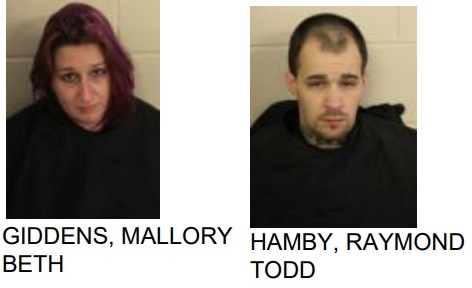 Mallory Beth Giddens, 32, and Raymond Todd Hamby, 31, both of Rome, were arrested at the Fairbridge Inn on Martha Berry Blvd after police said they found them in possession of fentanyl, methamphetamine and amphetamine tablets.

Police said that they were found with the drugs during the execution of a search warrant.

Hamby is charged with possession of meth, two counts possession of a schedule II controlled substance, drugs not in original container and probation violation. 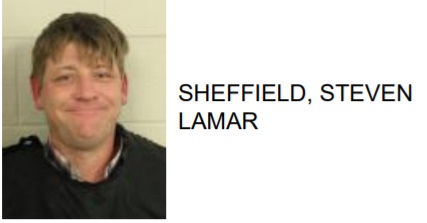 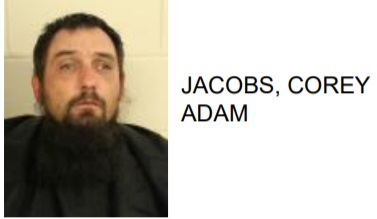 Rome Man Arrested After Beating of Another 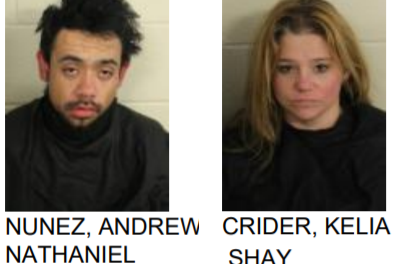 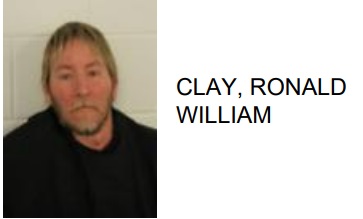