Mattie Mae Wilkerson, 58 of Rome, was arrested this week after reports said she physically attacked her child during a dispute at a home on Elliott Street.

Reports said that the victim was left with scratches to their face and chest area.

Wilkerson is charged with battery and failure to appear. 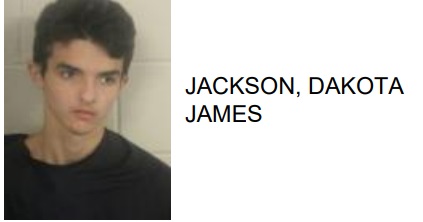 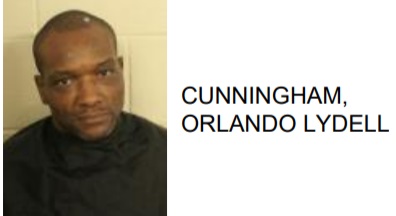 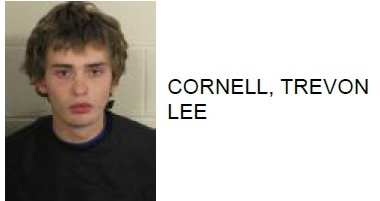