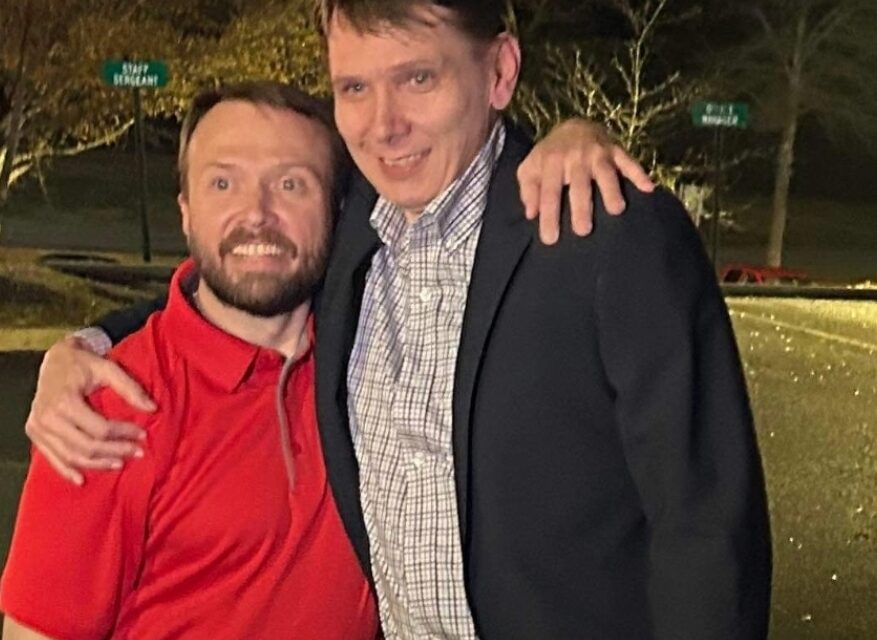 After sitting behind bars for the past 25 years Josh Storey and Darrell Lee Clark have been set free thanks to the help of the Proof Podcast.  The podcast with the help of attorneys Ross Hamrick and Luke Martin discovered evidence that said detectives in the 1996 case manufactured evidence in order to get a conviction after the shooting death of Brian Bowling.

Reports said that officers originally thought that Bowling died after a game of Russian roulette.

However, charges came after Storey told police that he felt it was his fault for causing the accident because he brought the gun to the scene.  Investigators later said that Story and Clark conspired to kill Bowling to keep him from not talking about a theft the men committed.

Storey pleaded guilty to involuntary manslaughter and was sentenced to 10 years with credit for time served. That conviction will be wiped from his record under Georgia’s First Offender Act.

Both teens were sentenced to life in prison following a trial in 1998.

The investigators in the case were Harry Dallas Battles, who was fired from the Floyd County Police Department in 2007 after being accused of rape.  He was never indicted for a charge. However, he was jailed in 2016 after he tased a restrained inmate while working for the Polk County Sheriff’s Office.  He died in 2021.

The other investigator in the case, David Stewart.

Story is quoted to say, “For two decades, Lee and I sat in prison for a crime that never happened. I would like to thank the district attorney’s office for acknowledging our innocence and the Bowling family for their grace… I fully admit to bringing the gun down there that night, but I had no intention to cause any harm to anyone — especially, my best friend, Brian (Bowling). I am not going to repeat the testimony I gave 25 years ago, but I do understand that if I had not taken the gun to Brian’s house, this would not have happened.” 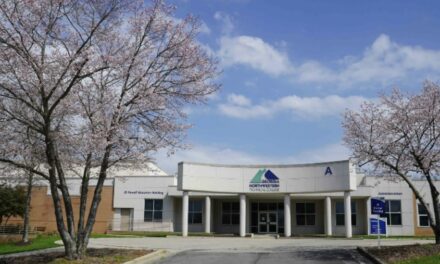 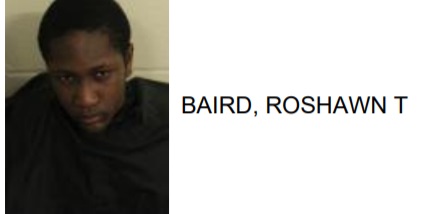 Lindale Teen Jailed After Threatening Another at School