Facilities Rental Rates – 2023
Commissioner Cochran moved to approve a resolution which would establish the 2023 Rental Rate adjustments for the Civic Center, City Auditorium, Rome Senior Center, and Rome Area History Center, along with the establishment of a rental rate for Fort Norton. Commissioner Quick seconded the motion, and the vote was unanimously in favor.

Street Closing Ordinance – West 3rd Street Area
Commissioner Cochran moved to adopt a resolution which would finalize the process to close streets in the West 3rd Street area. A portion of North 4th Avenue, a portion West 2nd Street, and Bale’s Alley are being closed, and this motion authorizes the execution of quick claim deeds to the adjoining owners. Commissioner Bojo seconded the motion for adoption, and the vote was unanimously in favor. The adjoining property owners are CRE Impact Rome Arts District LLC., Roy M. Echols, Joseph L. Baldwin, Earl Wiggins, Jr., and the City of Rome

2023 Budgets – First Reading and Public Hearing
Commissioner Cochran presented the proposed 2023 City of Rome Budgets. These budgets have been reviewed by the City of Rome Finance Committee and are ready for presentation. Rome Finance Director Toni Rhinehart addressed the Commission and reviewed the proposed 2023 budgets nothing several highlights and important facts regarding the budgets. It was specified that there is no planned 2023 ad valorem tax rate increase, based on the proposed budgets. Mayor Stevenson called a public hearing to order. There was no one to speak in favor or opposition and the public hearing was closed.
These budgets will be presented for adoption on December 19, 2022.

Holiday Notices
City Manager Rich announced that the City of Rome offices will be closed on Friday, December 23rd and Monday, December 26th in observance of the Christmas Holiday. Garbage and trash schedules will be amended during this holiday period. 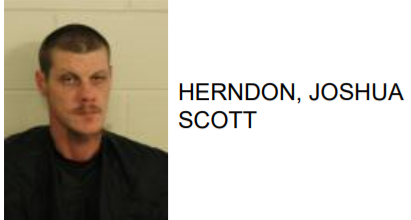 Rome Man Jailed After Shoving Another 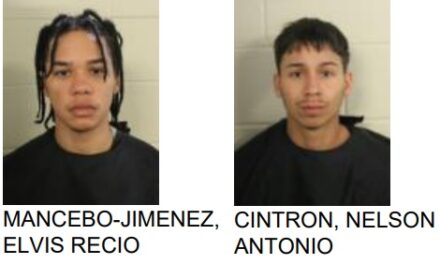