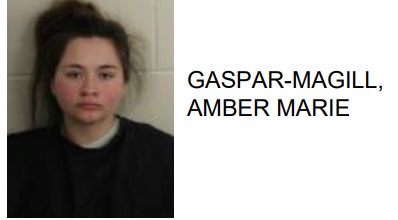 Amber Marie Gaspar-Magill, 23 of Rome, was arrested this week after reports said she was found with methamphetamine while being taken into custody while shoplifting.

Reports said that Gaspar-Magill allegedly stole $29.77 worth of jewelry before being found with the meth and drug related objects at the West Rome Walmart. 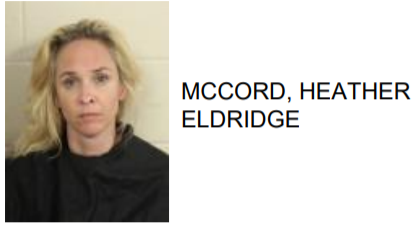 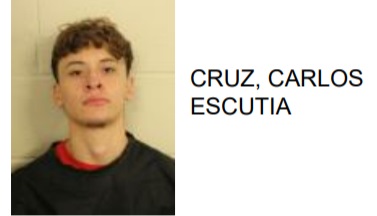 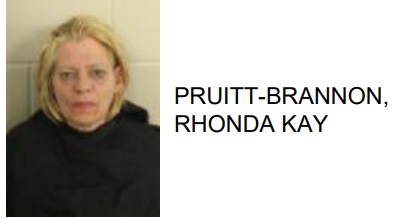