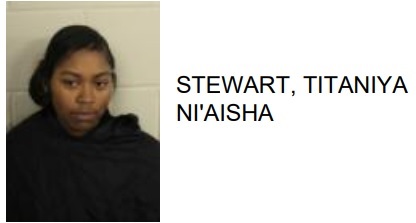 Titaniya Ni’Aisha Stewart, 17 of Rome, was arrested this week after reports said she made a 36 year-old woman fear for her safety.

Reports said that Stewart told the victim that she was going to “beat her ass” before running up the stairs toward her in an aggressive manner.

The incident occurred at a home on Mulberry Drive.

Stewart is charged with simple assault. 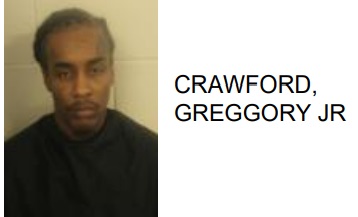 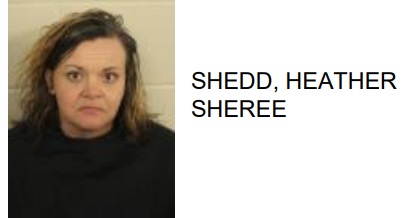