According to reports, police were dispatched to a home on Branham Avenue last weekend in response to the theft.

The victim told police that while working on a backdoor to his home he placed his prosthetic leg by the door and left it for approximately five minutes. The victim said when he returned his leg was gone. 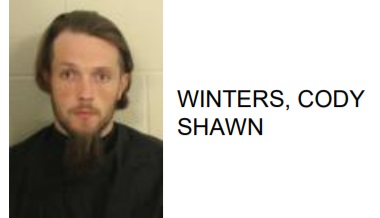 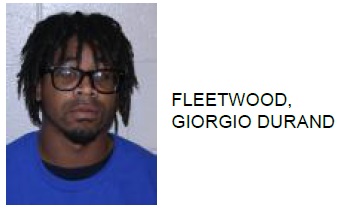 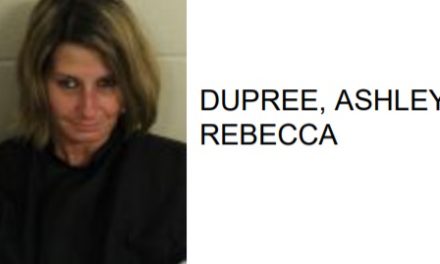 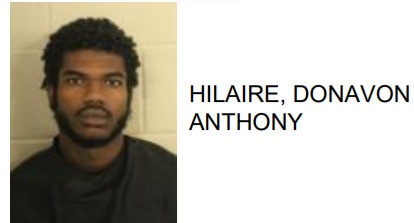