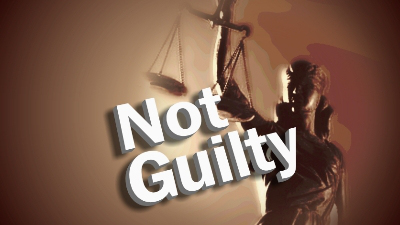 A 60 year-old Rome man, Rickie Alan Dow, was acquitted on all charges this week after being arrested for shooting up a home in January this year.

Official statement from counsel Jeremy Salter: “I am grateful we live in a country that values Justice and Due Process. I am thankful the jury approached my client’s case with an open mind, ready to consider the evidence as instructed and determined my client was not guilty of the offenses for which he was wrongfully accused.”

Rickie Alan Dow, 60 of Rome, was arrested this week after police said he opened gunfire to a home with two people inside.

Reports said that Dow threatened to kill a man and his dog before pulling out his gun.  It was then Dow discharged his firearm, striking a storm window, refrigerator and several interior walls.

Two females was also inside the home at the time of the shooting. 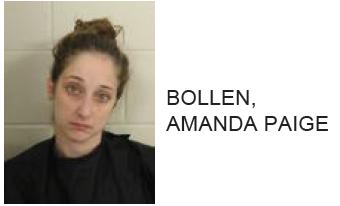 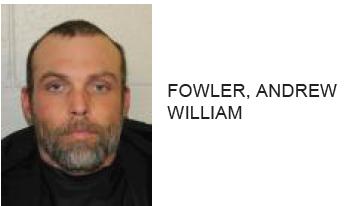