Paul Brent Howell, 53 of Kingston, was arrested this week after reports said he was found in possession of five stolen motorcycles.

The total value of the motorcycles was listed t $1,501. 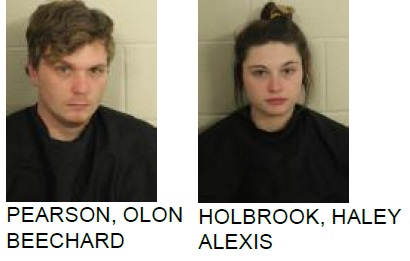 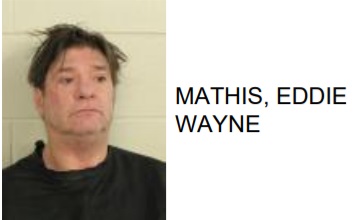 Rome Man Arrested After Threats to Shoot Up Walmart 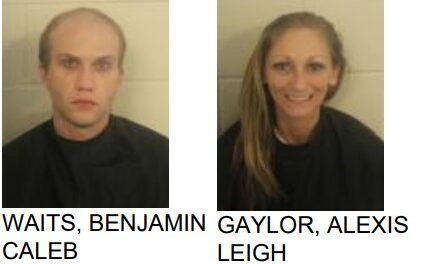 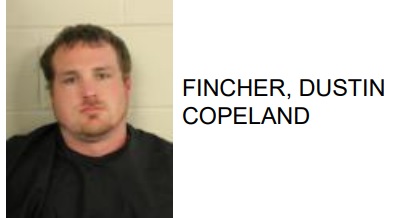